Home » Got the winter blues? You’re not alone.

Got the winter blues? You’re not alone.

If you’re feeling the winter blues or getting down about the long dark nights, you’re not alone. The third Monday of January has been labelled as Blue Monday as one of the most depressing days of the year. It’s around this time post-holiday boredom sets in and people find their New Year’s resolutions faltering. And […]

If you’re feeling the winter blues or getting down about the long dark nights, you’re not alone. The third Monday of January has been labelled as Blue Monday as one of the most depressing days of the year. It’s around this time post-holiday boredom sets in and people find their New Year’s resolutions faltering. And if that isn’t enough, many of us get our Christmas credit card statements right about now. 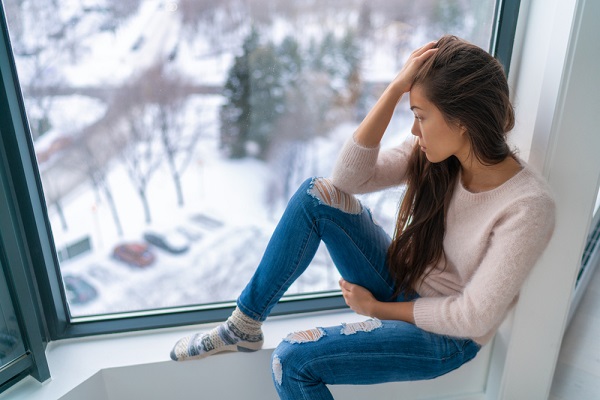 Blue Monday may not be real, but the Winter Blues are.

Developed as a marketing stunt in 2005 by the now-defunct TV channel Sky Travel, its purpose was to get more people booking holidays to sun destinations. In reality, it’s hard to say any one single day is more depressing than another. And there’s limited scientific evidence to support Blue Monday. However, occurrences of the winter blues or the more severe seasonal affective disorder (SAD) are real.

While the prevalence of SAD is hard to determine, estimates indicate it could be as much as 10% of the population. Considering people experiencing the milder winter blues, this number may double. In general, SAD tends to be greater in people living further from the equator, in women more than men and in younger adults more than older adults.

Much of this is tied to the lack of sunlight this time of year. But additional stresses and isolation can magnify the effects. During this period, people may feel tired, crave eating carbohydrates, avoid social situations, feel sadness and a general lack of enthusiasm. These symptoms subside, or even disappear, in the Spring and Summer, and can return next fall or winter. 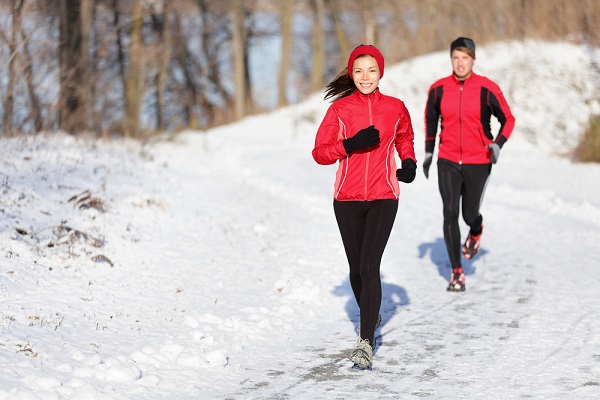 Digging Yourself Out of the Winter Blues

Whether you’re just feeling down or have SAD, there are a number of things you can do. Getting outside in the natural light can help. As can situating yourself during the day near a window with natural lighting. Setting yourself up with a light box has also proven effective at reducing feelings of depression. This specific light therapy works as well as some anti-depressant medications.

Being active throughout the day and getting regular exercise can fight off fatigue. As little as 10 minutes of going up the stairs can give you the same energy boost as a cup of coffee. And exercise can improve your mood through the release of endorphins, as well as lower your chances of being stressed or depressed. Exercise is also an accepted clinical treatment for depression, which may work as well as medications.

Getting out and socializing is also a must. When feeling down, it can be easy to avoid being around others, but that may only make things worse. Spending time with family and friends, even work colleagues, can make you feel happier. It may be due to the distraction of the conversation or sharing your feelings with another. Much of this has to do with the release of oxytocin (the social or love hormone) that occurs when engaged in friendly social interactions. Oxytocin acts on the brain’s reward centre and can also reduce the stress hormone cortisol.

Another benefit of being around people is the potential to laugh and smile. When you laugh with others, your body releases endorphins (the feel-good hormone). The same goes for smiling, which may be considered contagious because we usually return someone’s smile. In doing so, we become happier. Even a forced smile can reduce stress as demonstrated in a study of people with chopsticks in their mouths forcing the smile. Their response to a stressful activity was less pronounced compared to people holding a neutral expression.

And as I’ve written before, ensuring you get a sufficient amount of sleep is the foundation for the rest of the day. That means not getting too much or too little. The recommendation for adults is 7-9 hours. If you have trouble sleeping, getting into an evening routine and winding down before your bedtime can help.

We all tend to have down days in the winter and throughout the year. This is common and some of the tips above can help. If you, or someone you know, is feeling down for multiple days, seeing a doctor is a good first step.

One response to “Got the winter blues? You’re not alone.”