Home » The Science Behind Smiling

The Science Behind Smiling

The smile. A simple gesture but with so much power. Nothing comes close to the return on investment of a smile to make you feel better. Not only that, your smile has the power to lift the mood of others around you. And there is science behind smiling. A smile is universally recognized throughout the […]

The smile. A simple gesture but with so much power. Nothing comes close to the return on investment of a smile to make you feel better. Not only that, your smile has the power to lift the mood of others around you. And there is science behind smiling.

A smile is universally recognized throughout the world. No matter what language, you don’t need a translator to interpret a smile. Newborns learn to smile well before they learn to talk. The popularity of the Mona Lisa is based on her captivating smile. No other smile has been more studied than hers. 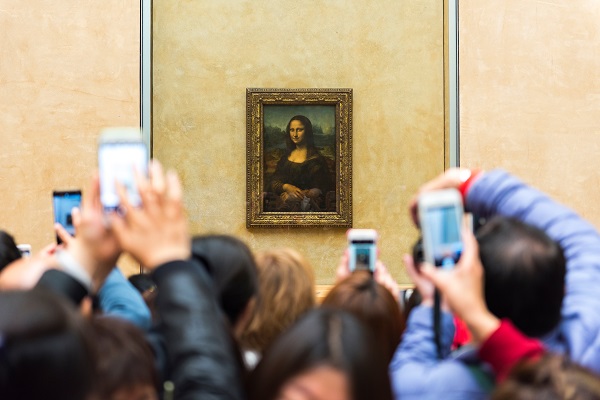 A Smile can Make you Happy

Smiling is the way we express happiness and enjoyment to the outside world. It was believed that a smile is something we learn when we’re babies. You see your parents smile and replicate that as an expression of happiness. However, studies of people who have been blind since birth use the same facial expressions, including a smile, to show their emotions, suggesting that we were born to smile.

Some scientists think we’ve developed this ability, so we know who to trust or not. When you see someone smile, it’s common to smile back. While you may think this is the polite thing, it can also tell you if the other person’s smile is sincere. 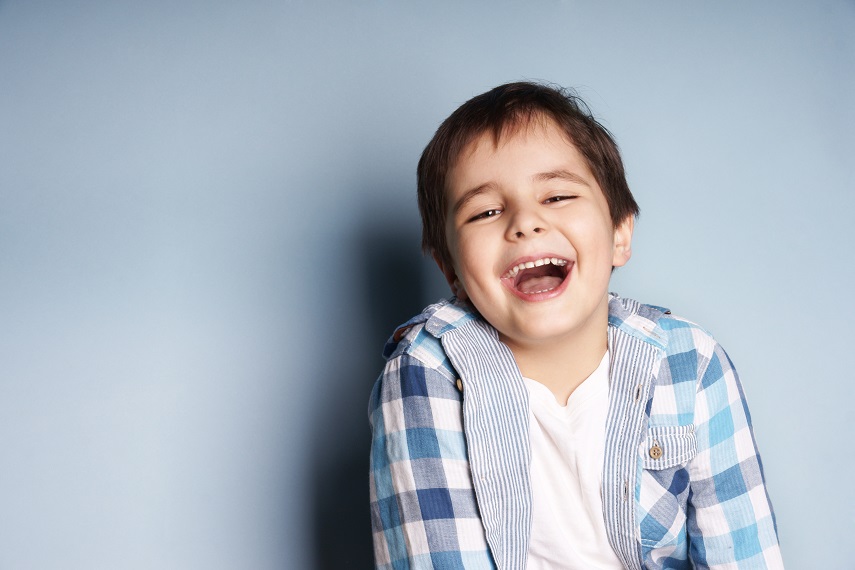 The Power is in the Eyes

When we think of smiling, we often think of the mouth, but it’s in the eyes where the most genuine smiles occur. These are the types of smiles you’re most likely to view as positive and trustworthy. When you come across someone who is smiling brightly and you smile back in a similar fashion you start to feel good too.

Even pictures of people smiling can effect you and be just as stimulating as seeing a picture of thousands of chocolate bars or $25,000 in cash. Similarly, pictures of smiling models in advertising were more likely to generate positive moods and intentions of purchasing the product.

In this way, we can thinking of smiling as being contagious. And as a result, being around people who smile a lot makes us feel better too. That’s why being around children makes many people happy. They smile hundreds of times per day. It also may be why pictures of faces (most of which are smiling) on social media get more likes than other types of pictures, because they make you feel better.

Smiling Can Make you Healthier

Feeling better is great. And if that’s all smiling did, it would still be amazing, but there’s more. A study based on peoples photos in child and early adulthood found the lower intensity of smiling the more likely they were to get divorced. A later study of baseball cards from 1952 found players with more intense smiles live the longest.

It’s not clear what the link may be between smiling and major life events. It could be people who are healthy and more successful are happier and therefore smile more. However, we do know people who are optimistic and happy are healthier because of it. In addition, smiling is known to reduce stress, and even a forced smile can reduce stress.

Despite all the benefits of smiling, somewhere along the way as we got older, we learned to smile less. In general, adults smile less than a tenth as often as children. One could argue it’s the carefree life of children that allows them to smile.

Perhaps it’s the seriousness of having a job, mortgage and other responsibilities that make us forget the importance of smiling and being happy. But getting back that smile and doing it numerous times a day can make you, and others around you, feel better. And who doesn’t want that?