Home » 6 Simple Hacks for Increasing Your Physical Activity and Exercise

6 Simple Hacks for Increasing Your Physical Activity and Exercise

Having a hard time fitting in physical activity? You’re not alone. Being active is hard. In an effort to be ever more efficient, we’ve engineered activity out of lives. Lots of jobs, from farming to even desk jobs are far less active than before. The same is true for household chores now with dishwashers, remote […]

Having a hard time fitting in physical activity? You’re not alone. Being active is hard. In an effort to be ever more efficient, we’ve engineered activity out of lives.

Lots of jobs, from farming to even desk jobs are far less active than before. The same is true for household chores now with dishwashers, remote controls (no need to get up) and robot vacuums. Some of these changes have made certain tasks safer, however, many have just made us more sedentary.

In creating this efficiency at work and home, we’re now encouraged to be active on our spare time. This doesn’t seem all that efficient to me; we sit around all day just so we have to be active later?

Besides creating generations of inactive people, this has created a myth that being active is inefficient and takes time. This is far from the truth.

One can still be active in today’s society without it taking time away from the day, and in many cases, it can actually save time, and even money. Now who doesn’t want that? 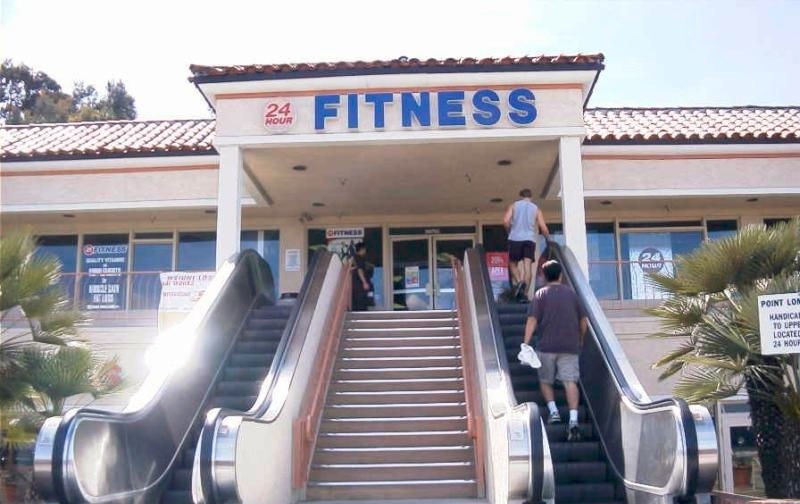 Take the stairs: Whenever we enter a building and see an elevator or escalator, we’re more likely to use them even when the stairs are right beside them. I don’t believe it’s because we’re all lazy. More likely, it’s that we think if something is automated, it must be better and faster.

Chances are, if you’re only going up three flights or less, the stairs will be much faster than waiting for the elevator, taking it up and possibly having to stop on floors you don’t need to go to. In my hospital, the only people using the elevator are visitors because the staff all know how slow they are. 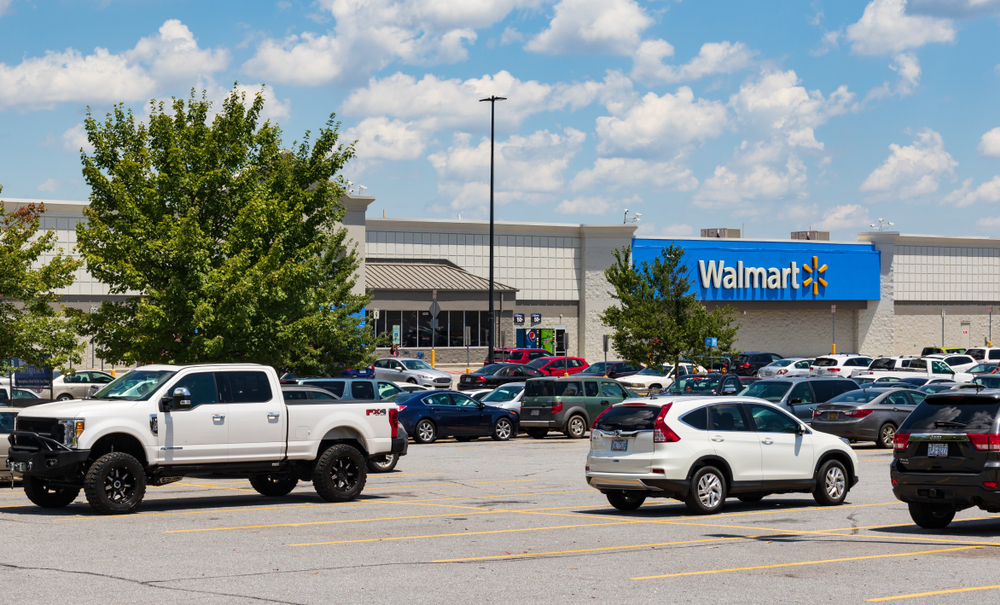 Park at the first spot you see: We all love to get parking spots as close to the door as possible. It’s like winning the lottery. We see this at shopping malls with cars circling the parking lot to find the closest spot (I’ve been guilty of that too). Sometimes it makes sense, like when you have a lot of stuff to buy, but we see this behaviour at parking lots everywhere; at workplaces, universities, events.

Again, it doesn’t save you any time and it reduces opportunities for physical activity. If we park at the first spot we see, even if it is farther away, we’re likely to get to the door faster than if we spent time looking for the closest one. And, as one of my colleagues suggested, park further away, get even more steps, and it’s less likely your car will get dinged by others trying to park next to it. 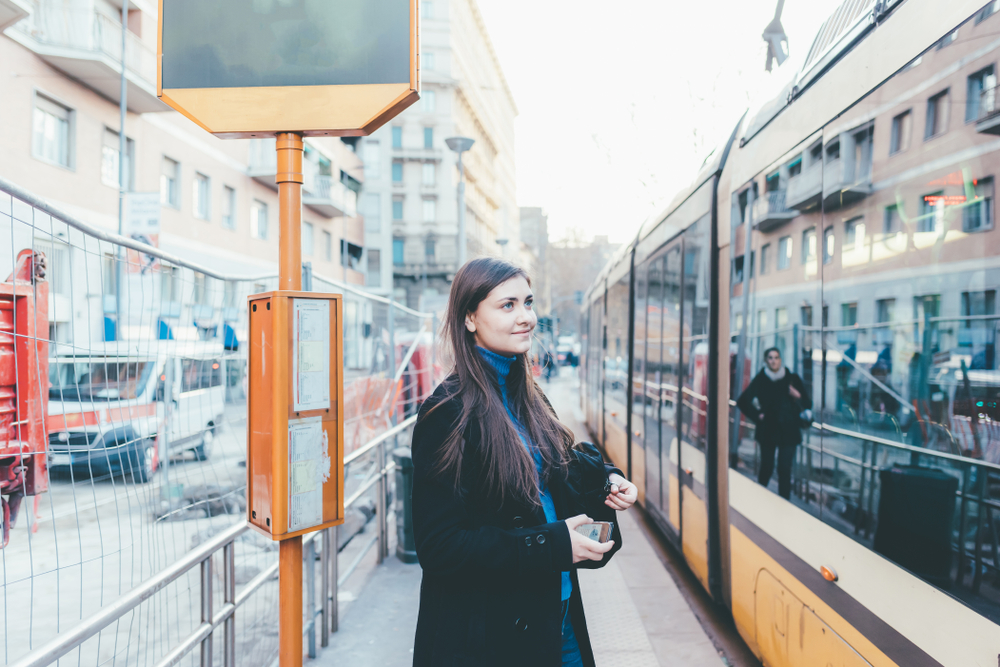 Take transit: This one may not be a popular choice among many. In some areas, public transit is akin to sharing a bed with a bunch of strangers. I’m not suggesting that you need to give up your car (although that would have benefits too). But people who take transit are more active than those who don’t. An obvious explanation is because the bus or train doesn’t pick or drop you off at the exact destination you want.

For people who work in a downtown core, taking transit does away with fighting traffic and finding parking, which in itself can be more expensive than the bus fare. While taking a bus that stops frequently may be longer than driving, a subway or light rail transit is usually faster than driving, especially in rush hour as there is no traffic or traffic lights to contend with. You can also do other things while on transit like read, answer emails or, as I do, write on a laptop. None of these things can be done (safely) while driving.

If you want to get even more steps, get on the bus one stop later or get off one stop earlier. Some bus stops display the estimated time of arrival and I know that if the bus is going to take five or more minutes to come, I’ll make use of that time and walk to the next stop and still catch the same bus.

Household chores: Last year I published a study indicating that even getting physical activity from household chores can help prevent disease. Now many of us do chores anyway so you may be wondering how can doing something I’m already doing increase my activity?

It might entail making some slight changes in how you approach your chores. Get rid of your robot vacuum and vacuum the house yourself. Go old-school and get a rotary push mower. Yes, a push mower is more work and it may take a bit more time, but it’s a lot cleaner than a gas mower and doesn’t require a cord or battery to charge like an electric mower. Hang your clothes to dry instead of using the dryer. If you only have a few dirty dishes, wash them yourself. 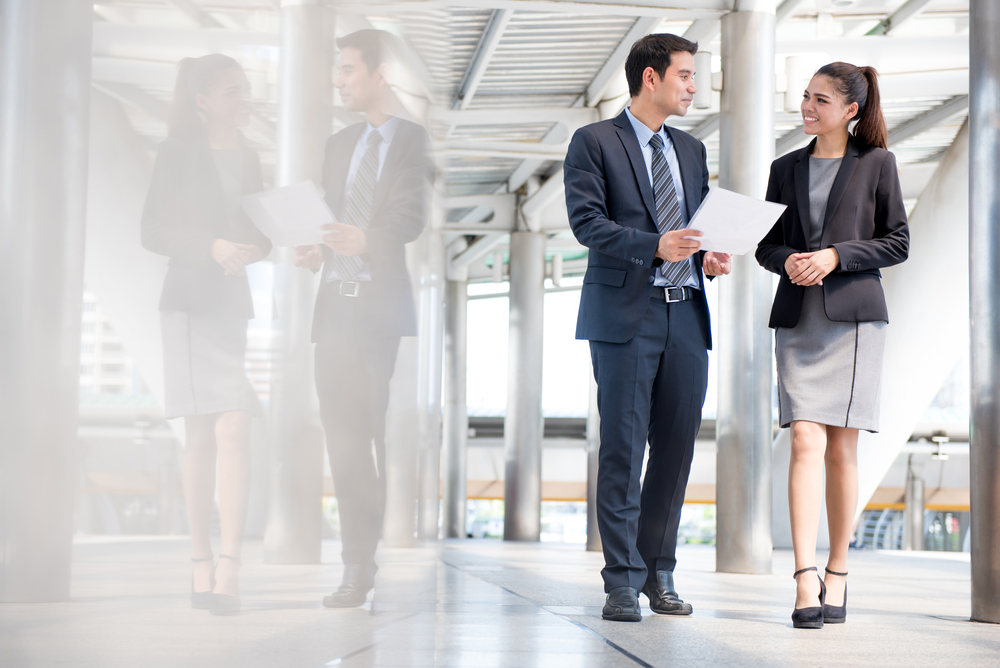 Walking meetings: Who says meetings have to be held sitting down at a desk? For most one-on-one meetings, getting outside and going for a walk can be equally effective. It also tells your colleagues that being active is important to you and may even rub off on them. Talking while you’re walking is not all that uncommon as many of us already go for walks with family and friends.

Active transport: Active transport means using your own body as a means to get you somewhere you want to go, like school, a store or work. Most often this means either walking or cycling but I’ve seen people rollerblade to work and in winter time either skate or cross-country ski. What sets active transport apart from other activities is that the purpose is the destination, not how you get there. This way you can do two things at once; be active and get where you need to go.

I live 5 km from work and I commute by bike. Not just to get in activity, but also because it is free (no paying for parking) and faster than the bus and driving during rush hour. By the time I’ve got home, my activity is done, so I don’t have to spend time fitting it in later.

Try all or some of these ideas. Even making simple changes can dramatically increase your daily and weekly activity. It may seem like only a small amount at first, but in terms of long term health, it adds up and makes a really difference.