Home » Get the benefits of exercising without ever having to exercise.

Get the benefits of exercising without ever having to exercise.

“Not enough time”, “it costs too much”, “I don’t have a gym near me”, and “I just don’t like it”, are some of the many reasons people give for not exercising. Even though the guidelines say only 20-30 minutes per day of exercise is needed, as little as 20% of people actually achieve it. Which […]

“Not enough time”, “it costs too much”, “I don’t have a gym near me”, and “I just don’t like it”, are some of the many reasons people give for not exercising. Even though the guidelines say only 20-30 minutes per day of exercise is needed, as little as 20% of people actually achieve it. Which means that nearly 80% of people are inactive. 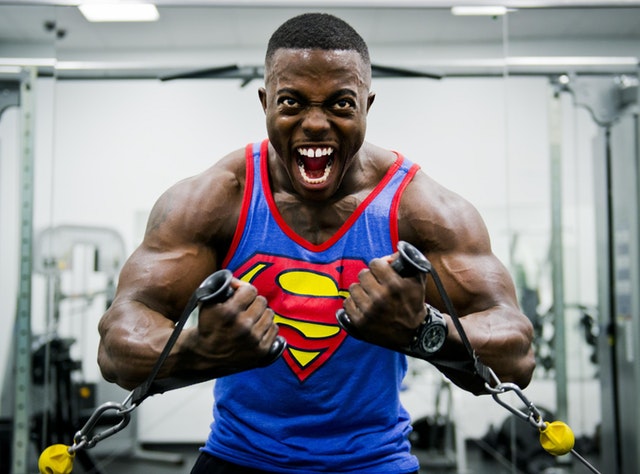 For some, the word exercise conjures up images of people wrapped in spandex sweating it out, or a guy in a tank top grunting as he lifts weights. For others, it might bring back memories of dreadful Phys Ed classes when you were picked last for the team, or the first one hit out in dodgeball.

Most of us know exercise is good for us. It can reduce our chance of getting diabetes, heart disease and some cancers, as well as being good for our mental health and may even help us live longer. The question then becomes; can you reap the benefits of exercise without really ever having to exercise?

Exercise, as we commonly know it, is a relatively new phenomenon. If we look back to the early 1900s, hardly anyone exercised. Most people were active in their daily lives out of necessity, whether through work or domestic chores. Up until the 1970s, people who exercised regularly were thought of as freaks. Who had energy to go out for a run after a day of manual labour or doing the laundry by hand?

Over time, though, we’ve done such a great job of automating activity out of work or domestic chores, we now have to find time to be active. And that time usually comes from our leisure time. But this doesn’t happen everywhere, even today.

In the past, we believed that doing activity at work had no benefit at all. This is because most of these studies were done in countries where people mainly sat or did light walking at work. When people from developing countries were included, occupational, and even housework activity, was beneficial. In addition, the people who did the most activity got it from their job, not from exercise.

I’m not suggesting we all quit our jobs and become lumberjacks or letter carriers. There are other ways to get activity in. Notable in the most recent US guidelines for physical activity is the absence of a minimal time needed to be active. Yes, the weekly amount of 150 or more minutes is still there, but gone is the requirement to do bouts of at least 10 minutes at a time. 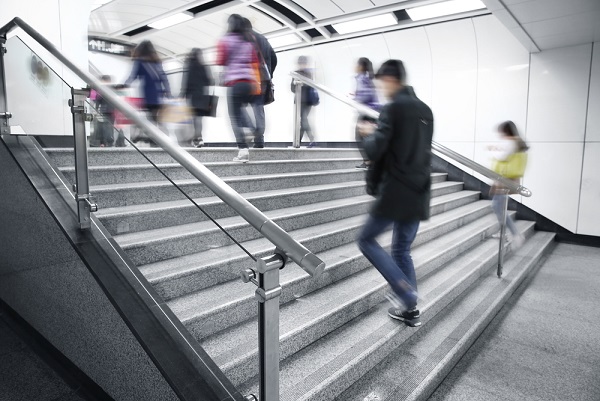 The benefits of physical activity come mainly from the total amount of activity not so much in doing a certain amount at a time. So you don’t need to go for that brisk walk for 30 minutes, or cycle for an hour (these are all great activities, however). You can do things such as walking uphill carrying your groceries, climbing stairs and even scrubbing the floors. All of which are vigorous activities that most of us do, or have the opportunity to do throughout the day.

Other activities include snow shovelling, mowing the lawn, and even running for the bus when you’re late. None of us would call any of these things exercise, but they have the same effect; they use large muscles, while getting our heart rate and breathing up.

Done consistently and over time, this type of high-intensity incidental physical activity can lead to similar effects to regular exercising. However, consistency is the key. Unless you live in the Arctic, you’re not going to be shovelling the snow 2-3 times per week all year round. Likewise, you’re probably not going to need to run for the bus everyday but you can get on a stop later and walk briskly to get there, or park your car further away and carry your shopping out to it, or use the stairs more frequently.

In the end, it is the type (using large muscle groups) and intensity (elevated heart rate and breathing) of the activity you do that counts. It doesn’t matter whether we call it exercise or not. Your body doesn’t care. So get out the vacuum and clean your floors; it’s not only good for your house, but good for your health too.

Uncategorized
bicycling, cancer, cycling, diabetes, exercise, exercising, health, healthy, heart disease, intensity, mental health, physical activity, running, shovelling
« If you want to exercise (or diet or stop smoking), surround yourself with people who are doing it.
Do we really need to be told what to eat? »