Home » If you want to exercise (or diet or stop smoking), surround yourself with people who are doing it.

If you want to exercise (or diet or stop smoking), surround yourself with people who are doing it.

Ever have a best friend and after a few years find yourself talking, and even dressing alike? Has anyone ever told you you’re just like your mother or father? Not just in looks, in actions too. Perhaps you’ve seen those couples who buy matching jackets or tracksuits and wear them at the same time (maybe […]

Ever have a best friend and after a few years find yourself talking, and even dressing alike? Has anyone ever told you you’re just like your mother or father? Not just in looks, in actions too. Perhaps you’ve seen those couples who buy matching jackets or tracksuits and wear them at the same time (maybe that’s you).

In high school, after a few years of hanging out with my best friend, people started to ask if we were brothers. I couldn’t see the similarity but that didn’t stop people from saying there was one. 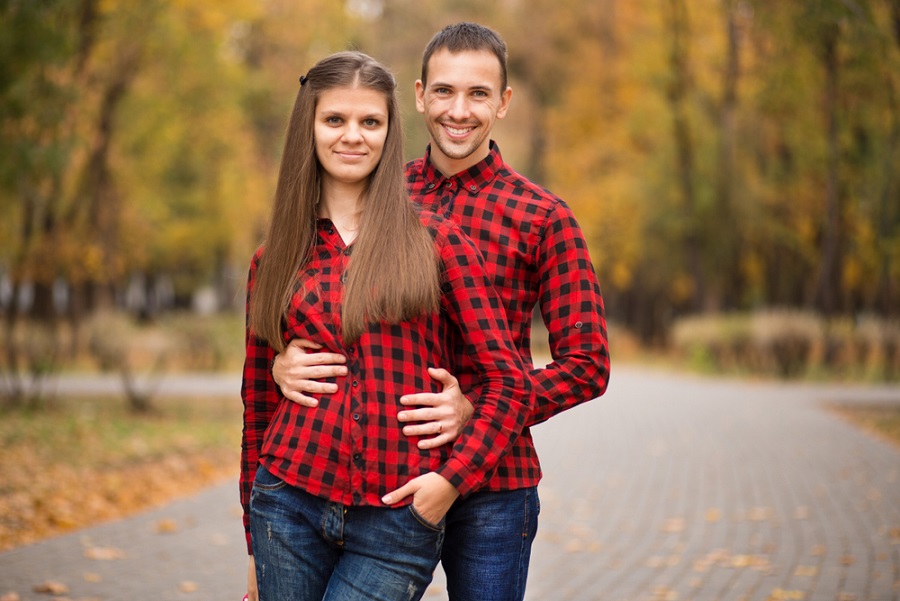 It’s not surprising we start to resemble the people we hang out with. First off, we choose our friends, and choose people who have similar tastes to us. But what about our family? We don’t choose them. Of course there are genetics, although I don’t know how much genetics plays a role in me using the same expressions as my dad.

Our social networks, who we associate with most of the time, definitely have a role in our behaviours. Parents all around know this; we’re constantly concerned about the types of friends our kids have and whether they’ll be a bad influence on them. I’m sure all of us also have that friend or family member who pushes more food onto our plate or gives us an extra helping of dessert whether we want it or not.

Over time, this type of influence can change how we eat and what we do, and as a result, our health. People with friends who gained weight and became obese had a higher chance of being obese themselves. In addition, a study following US military personnel as they were reassigned to different communities found that being located in an area with a higher rate of obesity resulted in an increase in body weight.

When I work with patients who want to quit smoking, some mention they plan to stop seeing their friends who also smoke. At first I thought this to be a bit extreme. Of course we discussed whether these friends could be counted on to support the patient in their effort to quit smoking, however, many felt that wouldn’t work. These patients were serious about quitting and didn’t want any bad influences or temptation.

Knowing the people close to us can influence our behaviours, can we use that as a source of support to maintain or improve our health? 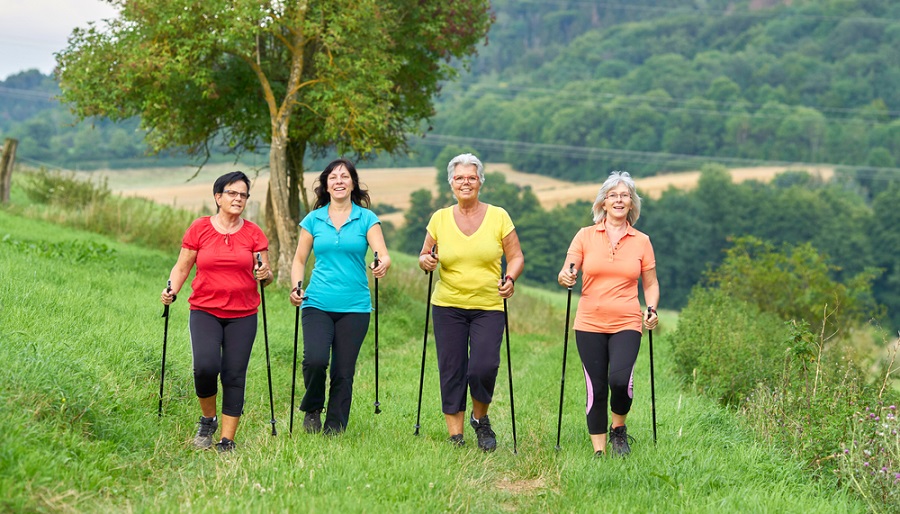 This makes total sense. If you’re exercising, you’re more likely to go to places where other people are doing it, such as a gym, community centre, running path, etc. and start to become friends with them. But is there a way to do it in reverse? Can you hang out with people who are doing a behaviour you wish to begin as a way to help you start and maintain that behaviour?

The smokers who talked about limiting the time they spent with others who smoked was also in the same line of thinking. While they talked about limiting temptation, they were really looking to be around people who don’t smoke as a good role model. Indeed, smokers with family and friends who quit were more likely to quit themselves.

Having a good role model can provide inspiration for achieving that goal of quitting smoking, beginning exercise or eating well. For most of us it’s easy to relate to how people can be negative influences on our health. Rarely do we consider how our social network can be used as a source of positive influence. Can we associate with people who exercise and have that help us start? Of course we can.

Our social network provides us with a few key things that can help guide our behaviours. First off it provides social support. People with strong social networks and support are more likely to be healthy than people who are socially isolated. Being with people makes us feel better and when we feel better we have more confidence and are more capable in trying new things. In addition, your social network might be able to support you in your goals such as saying no for us when someone offers you an extra helping of dessert.

The people we associate with also provide a strong social influence. Think of it like peer pressure. If you hang out with people who ride their bikes a lot, you might start doing that too. I saw this in one of my students who started riding her bike to class after becoming friends with another student who also rode.

We also learn a lot from others. The lived experience of people who have been there before is invaluable. They have likely been in the same position as you are now and have had the same challenges. We can learn from them to overcome those challenges. They can even direct you to resources such as the best place to go to an aerobics class, or when the gym isn’t busy so you can get on a treadmill, or the best way to enjoy healthy home cooking.

Changing behaviours is hard, and starting a new exercise program, quitting smoking and eating healthy can be challenging, but surrounding ourselves with people who are achieving what we wish to do can be of great help and motivation.

2 responses to “If you want to exercise (or diet or stop smoking), surround yourself with people who are doing it.”