Home » Why I Started a Health Blog

Why I Started a Health Blog

It’s been three years, 135 posts (136 now with this one) and over 100 000 views since I started developing my health blog. I had just begun my sabbatical and one of my goals was getting the blog off the ground. I had no idea how to do it, but I figured since I enjoyed […]

It’s been three years, 135 posts (136 now with this one) and over 100 000 views since I started developing my health blog. I had just begun my sabbatical and one of my goals was getting the blog off the ground. I had no idea how to do it, but I figured since I enjoyed writing, I thought it would be fun.

Figuring out what to focus on, was never an issue. I was going to write a health blog because that’s what I know. I’ve spent my career researching the benefits of exercise, healthy nutrition, weight and smoking, and have counselled hundreds of patients in these areas as well. 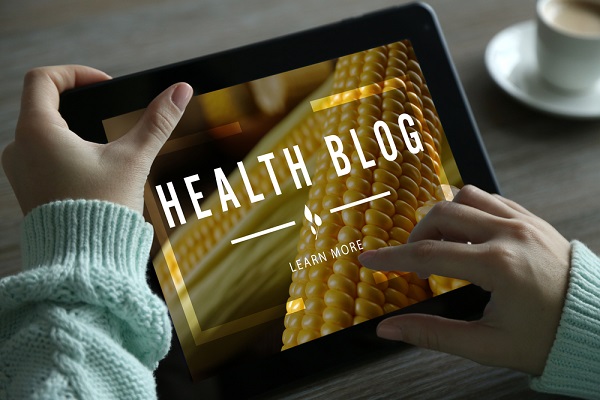 Why Start a Health Blog

As there’s a lot of health misinformation out there but very few scientists who write outside of the academic arena, I thought there was a need for it. I’ve written nearly 200 research papers focused on lifestyle health and medicine but realize that publishing in medical journals is just not enough. Nobody reads them.

Most research articles are behind a paywall and not publicly accessible. And all are written in jargon that makes a challenge for even the most interested reader. A health blog, with articles relevant to everyday life, seemed like a good idea.

At the same time, I was going through a number of tests to investigate an irregular heartbeat. Even for someone with a health background I found the process challenging and unnerving. It made me wonder how others without a health background felt. And it certainly put a new perspective on my research. This further gave me motivation to share my experiences in addition to my knowledge.

What if nobody reads it?

Now even though I’ve written many research papers and numerous grants, I was still hesitant to start a blog (more like scared). Sure, I thought I was a decent writer, but I knew that writing science for scientists is not the same as writing for the real world. I signed up for a part-time creative writing program.

I also began reading blogs about blogging (Ironic, isn’t it? I think the most read blogs are those on writing.) A common theme throughout was to just start writing. Writing is a skill that in order to get better, one needs to just do it.

I soon learned I had the two fears common to most new writers. The first, the concern that no one will read it. And the other, being concerned that someone might actually read it. It turns out the first concern cancels out the second one. Unless you’re famous to begin with, no one sees your first article, post or video. Which is sort of good in a way because the first of anything isn’t always great (my original posts are still available on my blog if you dare to read them).

I followed the advice and started writing and hoped, that as all the other blogs said, I would get my ‘voice’. Again, I didn’t really know what that meant. I assumed it was something similar to writing style. But how would I know when I got it? And how long would it take? Is there something magical that happens? Will I wake up one morning having the writing fairy endow me with a newfound ability to write? 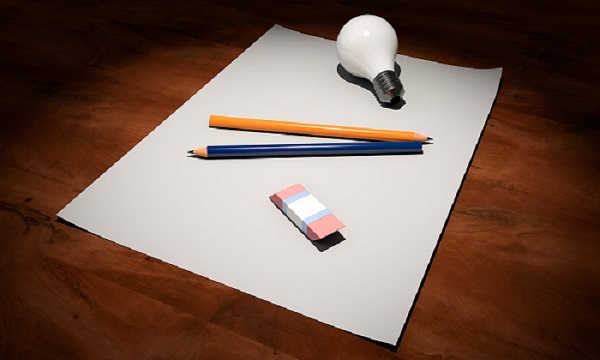 From Ideas to Articles

Ideas at the start weren’t a problem. As a scientist I’ve never had problems coming up with ideas. It’s the implementation of the ideas that’s the most important part. A great idea that never gets implemented is not worth very much.

I wrote a long list of topics to write about, which would see me through the first dozen blogs. On April 17, 2017 I posted my first article. From there, I posted a new article every other week until the following November when I began posting weekly.

The articles I write can probably be put into one of three groups. One group is strictly content driven. Topics I’m interested in and feel would be of interest to you. Another are topics I want to learn more about. These articles take more time but are fun to write as I learn a lot while writing them. I would say I’ve read more science papers in the past three years than I have in the ten years before that.

The last category are articles of a more personal nature. These ones tie into my own personal health journey. Sometimes they can be hard to write because they require me opening up and sharing my vulnerabilities. But having written them, I’ve found them to have a healing power about them. And in fact, they’re some of my most read articles.

It’s been a fun experience and I’ll continue to keep writing. It’s also great to have people like you read my blog, like it and read the amazing comments I’ve received.

2 responses to “Why I Started a Health Blog”