It’s 9 pm. You’re hungry. Even though you had dinner a few hours ago, you’re starting to get the feeling it wasn’t enough. Do you grab something to eat, knowing you’ll be in bed shortly? Or do you ride it out until breakfast, but then worry you’ll wake up in the middle of the night […]

It’s 9 pm. You’re hungry. Even though you had dinner a few hours ago, you’re starting to get the feeling it wasn’t enough. Do you grab something to eat, knowing you’ll be in bed shortly? Or do you ride it out until breakfast, but then worry you’ll wake up in the middle of the night hungry?

If you’re like me last year, I gave into those cravings and more. And I just didn’t eat an apple. No, I would raid the shelf where we put our chocolate; leftovers from Christmas, Easter, Hallowe’en and various gift boxes friends gave us. I would toss one in my mouth and be instantly rewarded. It was so good I sometimes had another (and another?).

After a few months I started questioning whether this was a good thing. Of course I knew all the concerns about sugar, I just wasn’t sure how to go about stopping the pre-bedtime snack. Surely if I was hungry I should eat, shouldn’t I?

I was determined to stop it. Being diagnosed with heart disease has made me more concerned about engaging in these types of bad habits. I didn’t really have a plan other than to stop cold turkey and avoid eating after 7 pm. So I did. I was still hungry at night but I resisted the urges out of sheer will, although I knew it couldn’t last. My will power would die at some point. 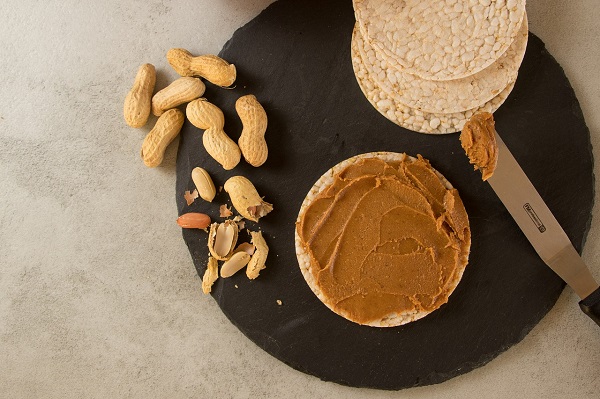 I shifted my eating around and ate more at breakfast making sure I had a good source of fat. That meant having peanut butter or avocado (on high fibre toast) most mornings. Having a breakfast with a good helping of fat and plant fibre reduces hunger compared to the more traditional breakfast of simple carbohydrates (cereals, refined breads, muffins).

This seemed to work. My cravings at night stopped and I suspect I was actually eating less as I also lost eight pounds over the first four months.

One of the problems with eating snacks at night is they don’t get metabolized the same way as during the day. And while my late night snack was on chocolate, the same goes for any type of food. So it’s not just what you eat you need to be mindful of, but also when you eat it.

Our body has its own internal clock, which is linked to the daytime and nighttime cycles of the day. This is called our circadian rhythm. You quickly become aware of your circadian rhythm when you fly to another time zone and disrupt it leading to jetlag. 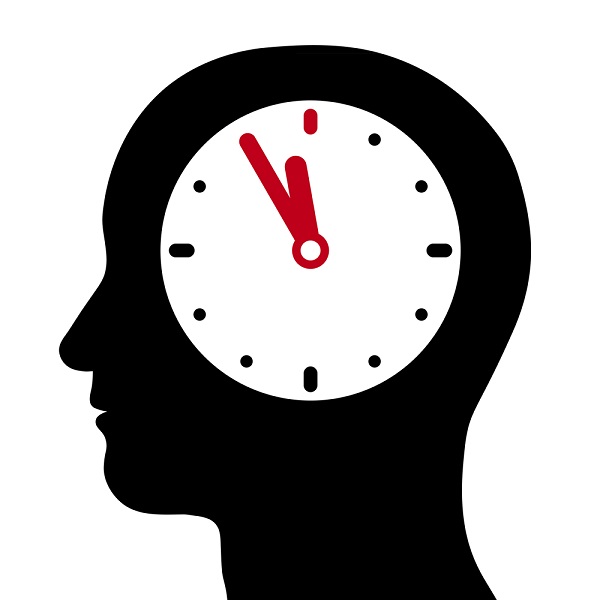 Our internal clock regulates the release of hormones throughout the day, which affects how we use or store food we eat. One such hormone is melatonin. Now melatonin is best known as the sleep hormone. It’s released at nighttime and things like light and exercise suppress it. But it does so much more than that.

Melatonin is released from the brain and acts on the pancreas to get it to stop making insulin. Insulin is responsible for keeping your blood sugar from going too high. When you eat a meal, insulin is released to clear the sugar away into the muscles, liver and other organs either for energy to be used right away or to be stored for later use.

This changes at nighttime when melatonin is released. It stops the production of insulin, which allows the sugar to stay in the blood longer. This at first may seem counter intuitive as we know that excess sugar in your blood can lead to diabetes and heart disease.

However, when you go to sleep, you actually need that sugar to remain in your blood as you’re not eating for an 8 to 10 hour period. Your body uses that energy to keep it running. Thus, melatonin reduces insulin to ensure you have sugar readily available during the long period between meals.

From an evolutionary point of view, this makes sense. Food was scarce. There were no fridges to store food and people didn’t have shelves full of chocolate just waiting to be eaten. It was common to actually go 12 to 16 hours without food between the evening meal and breakfast the next morning.

Now with food available 24 hours a day, whether in your home or just down the street at the convenience store or fast food restaurant, eating right up until bedtime is more common. And there are health consequences of those pre-bedtime snacks.

When you eat a meal in the evening, blood sugar levels are higher than when you eat the same meal earlier in the day. Late-night eating may also increase your chances of getting diabetes and heart disease through increases in blood sugar and cholesterol. And as your mother may have said, eating before bedtime may actually lead to more disturbing dreams, possibly due to effects of the meal sitting in your stomach being digested.

So if you’re like me, and having those late night snacks (and yes, I’m including alcohol at night), shifting your food to earlier in the day can help curb those cravings. Ideally your last meal should be 2-3 hours before bedtime. If you do need to have a late night snack, try getting in a bit of physical activity before you dive into bed. A walk as short as 10 minutes can help your food digest and prevent you blood sugar from going too high.