Home » What does it mean to be healthy?

What does it mean to be healthy?

Nowadays we can’t go anywhere without hearing or seeing messages telling us to be healthier. Newsstands and check-out counters are flooded with magazines screaming at us to exercise more, lose weight, eat a better diet, sit less and get more sleep. Every week it seems a new life-enhancing diet comes out, and we all know […]

Nowadays we can’t go anywhere without hearing or seeing messages telling us to be healthier. Newsstands and check-out counters are flooded with magazines screaming at us to exercise more, lose weight, eat a better diet, sit less and get more sleep. Every week it seems a new life-enhancing diet comes out, and we all know of celebrities pitching their brand of healthy, regardless of whether it works or not.

Of course I’m a firm believer that our lifestyle has a key role in how healthy we are and can affect our chances for getting various disease, but what does it mean to be healthy? And how do we know if we have achieved it?

The most common definition of health is simply the absence of disease, which seems to make sense; if you’re sick, then of course you can’t be healthy, or can you? With 60% of adults having at least one chronic disease, that means most people aren’t healthy. Yet I’m sure at least some of those people with a disease would argue they’re healthy, and perhaps with good reason.

In our cardiac rehabilitation program, many people leave after four-months in better shape than when they started. Their fitness is higher, they’re eating better, they lost some body fat and are managing their stress better. Couldn’t these people be considered healthy? They’re at least healthier for participating in the program.

For me, wondering about this question was likely why it took me so long to seek treatment for my exercise-induced palpitations. I was afraid that if I was diagnosed with a disease, I would no longer be healthy. 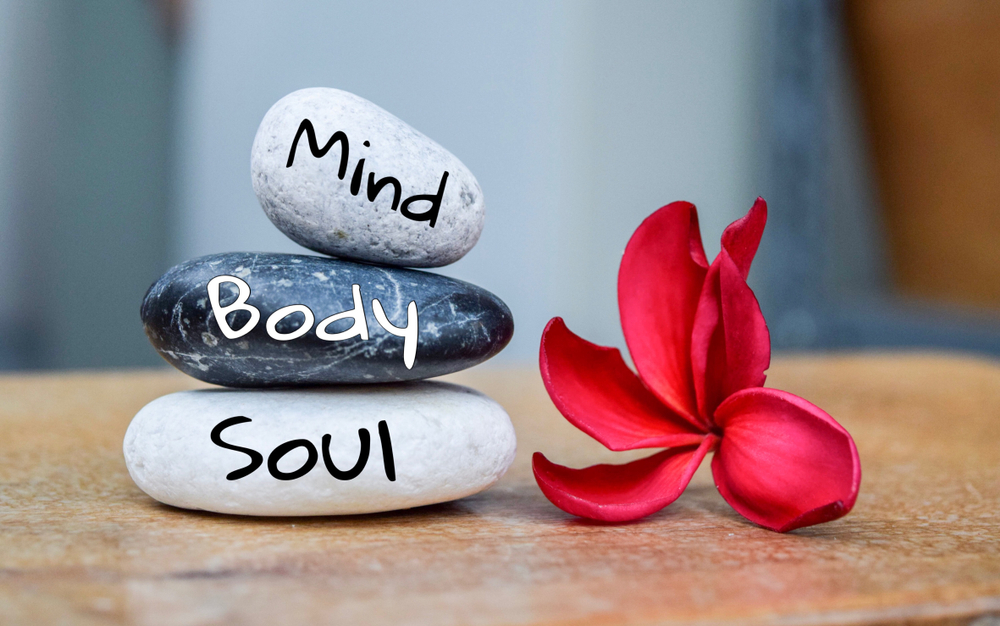 While the traditional definition of health is the one we’re most familiar with, it isn’t the only one. Back in 1948, the World Health Organization (WHO) defined health as a state of complete physical, mental and social well-being and not merely the absence of disease or infirmity. Using this definition, you can indeed be healthy even if you have a disease, as long as it doesn’t interfere with your physical, mental and social health.

Even with the WHO’s definition on health, it’s still not easy to figure out what healthy is. I recall a conversation with an active friend who underwent heart surgery. A few months later when he was back in the pool he was commenting that while he was running, he just wasn’t up to the same speed as before. That’s reasonable as he may needed more time to recover. However, when he discussed this with his doctor, he got the impression he was wasting the doctor’s time and the doctor commented that if he could run, that was good enough and better than most patients.

From this story, I gathered my friend and his doctor had differing opinions of what being healthy is. The doctor may have felt my friend was healthy, or healthy enough. Or perhaps the doctor thought his time would be better spent on patients whose illness was more limiting on their daily activities.

From my friend’s perspective, he didn’t feel healthy because he wasn’t able to live his life the way he wished to. Using the WHO definition, his physical well-being was compromised, which also affected his mental well-being. 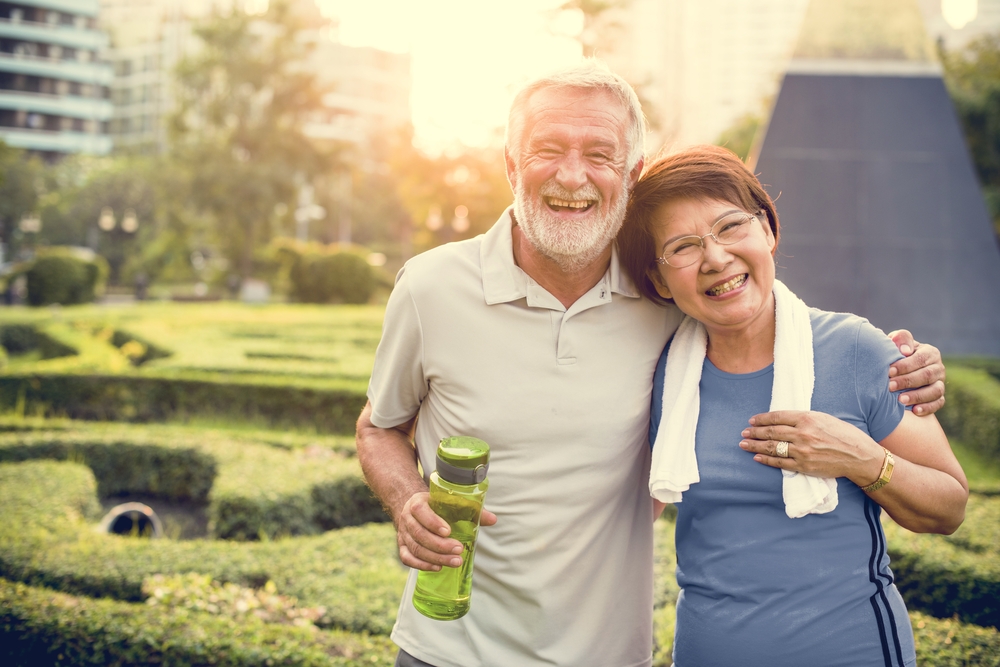 Could it be that being healthy can mean different things to different people based on how they wish to go about their lives?

For some people walking around the block a few times or being able to live independently may be enough. For others who challenge their bodies and minds more rigorously, their expectations may be much higher. By any objective performance measure, these two groups of people will likely differ, yet they may equally think they are healthy.

If health is a personal issue, then shouldn’t it be the goal of our health system to get patients back to, or at least as close as possible to the way the patient wishes to live, instead of some lower common denominator? Therefore, my friend’s doctor would work with him to improve his condition. He might not get to where he wants to be, but at least his concerns about being healthy or not would be addressed. That to me would be much closer to a true health care system. One which is focused on the patient’s needs.